Walking in the Central and Western District of Hong Kong, there are various interesting places such as Legislative Council Building, Man Mo Temple, Lan Kwai Fong, Wing Lok Street, Central Escalator, etc. although there are still some more to explore. Let’s come to the famous antique streets: Hollywood Road and Upper Lascar Row.

The Hollywood Road has a history of one hundred years, and is the first street in Hong Kong since its inception, as well as a Chinese settlement in early days. However, there is no relationship between this street and the famous American film studios. The Hollywood Road got its name because there was Hollywood planted along the street. 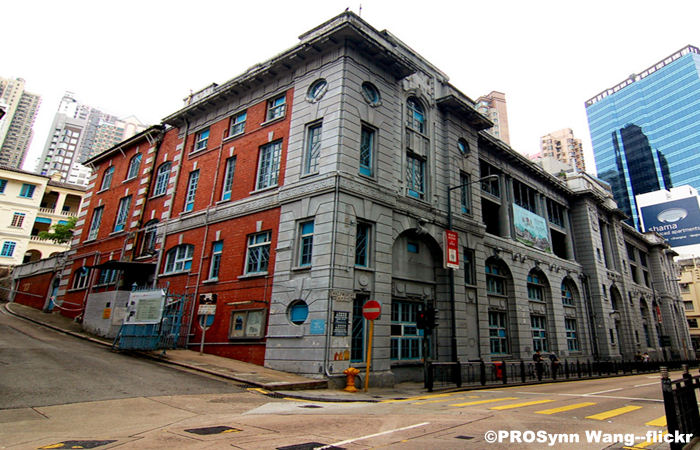 Following this small street, came to the Upper Lascar Row.

The history of Lascar Row is also dated back to the early times of last century, when the Lascar Row was in confusion, and was known for selling the stolen treasures. Because of this, the buyer searched for collection like a cat, so Lascar Row is also called “Cat Street”. Now, it has become the genuine distribution center for the business of cultural relics.

2000 characters
Feel free to contact us if you require any further information.
Blog